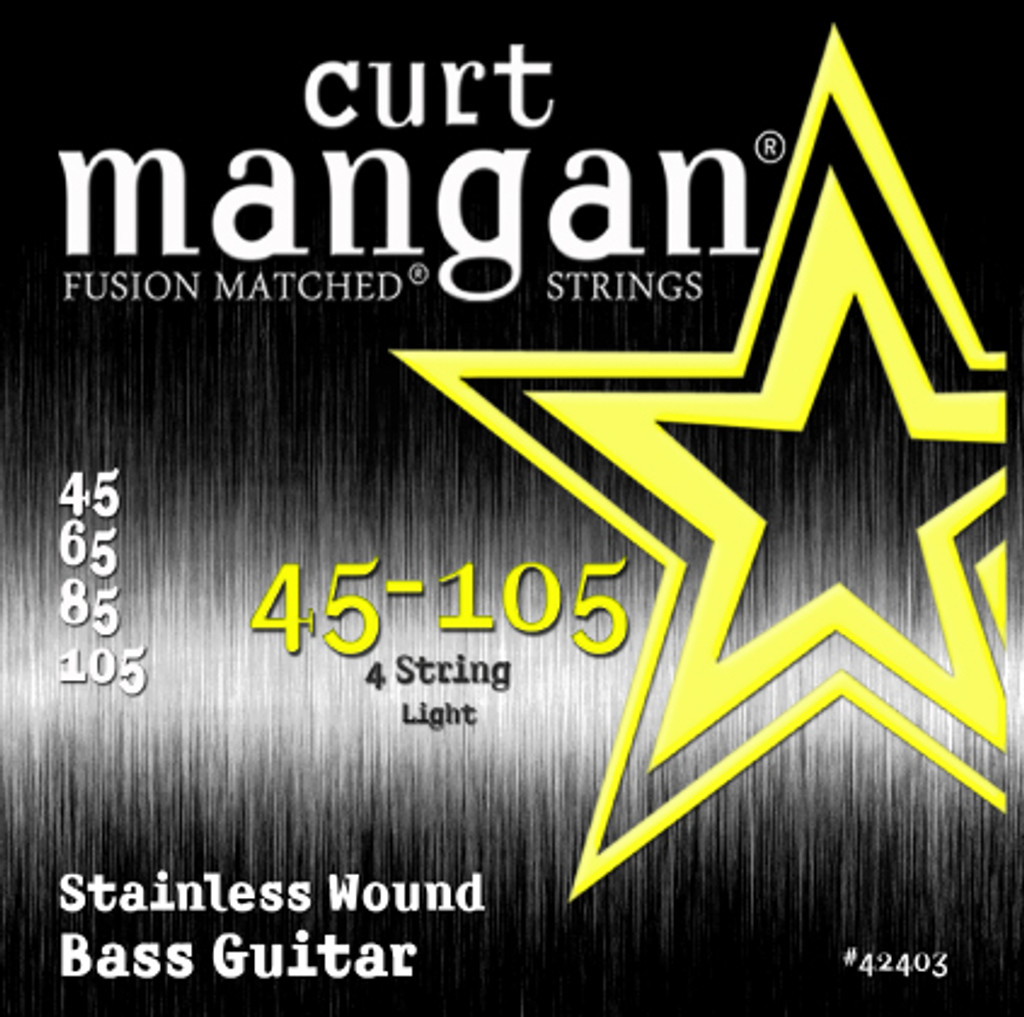 Stainless Wound strings are created by wrapping Stainless Steel alloys around a hex-shaped core wire which is made from tin-plated high-carbon steel (same as plain strings, but hex-shaped).

I don&#039;t &quot;do&quot; reviews, but the company sent an email requesting a review and provided a link to the form so I didn&#039;t have a good excuse for not posting a short review. I really like these strings. I don&#039;t believe there is &quot;a&quot; best string but these are one of my favorites with a well-known British-made string being the other. I like both the tone and the feel of these strings. I haven&#039;t had them long - they have perhaps 20 hours of playing time on them - which I believe is insufficient to evaluate the longevity the string. The Light Gauge set is on an American Standard Precision. I also bought the Medium Gauge set which is on the new Gibson bass tuned down 1/2 step. Strings sound good on both basses - unusually well-balanced tone across all four strings on both bases. The &quot;FusionMatched&quot; sounds like marketing BS, but I do admit these strings are unusually well balance in both dimensions; string-to-string and first fret to the 20th. They all exhibit a strong fundamental with rich harmonics.