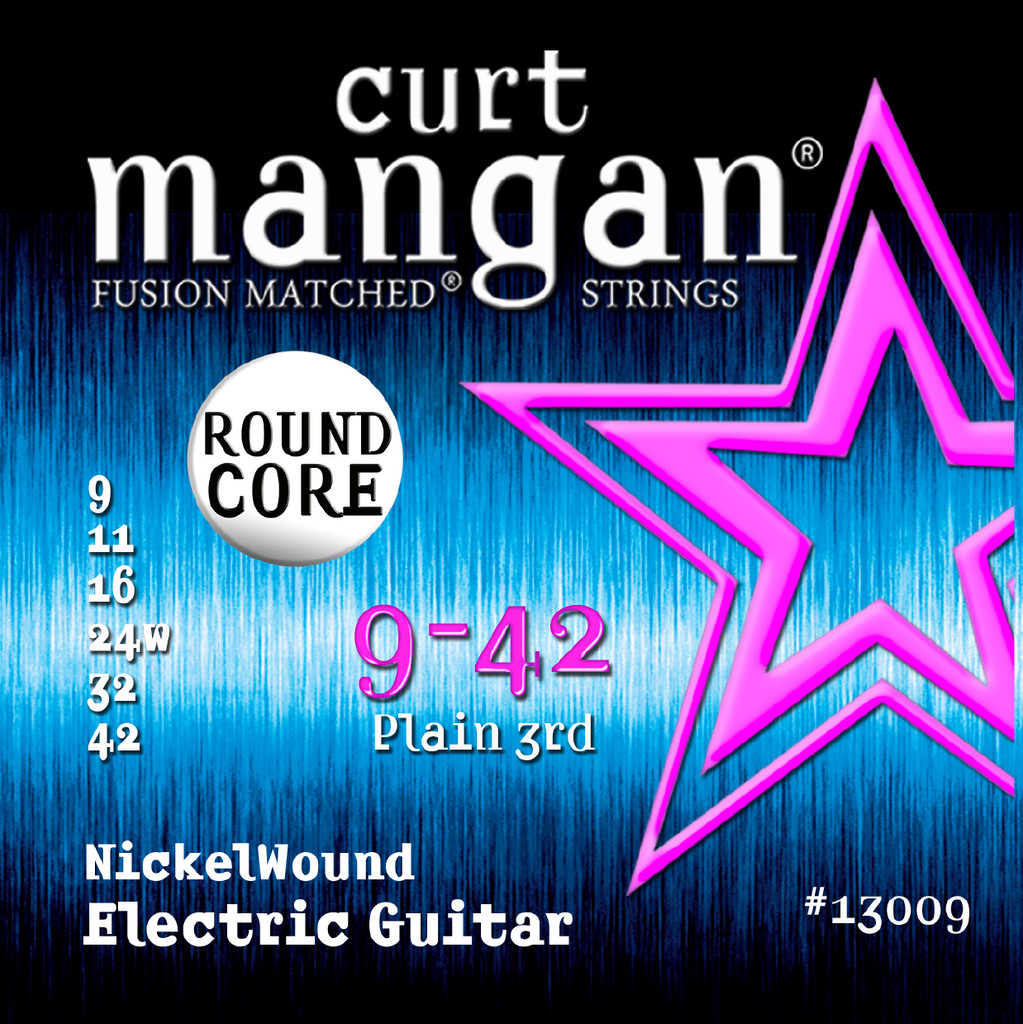 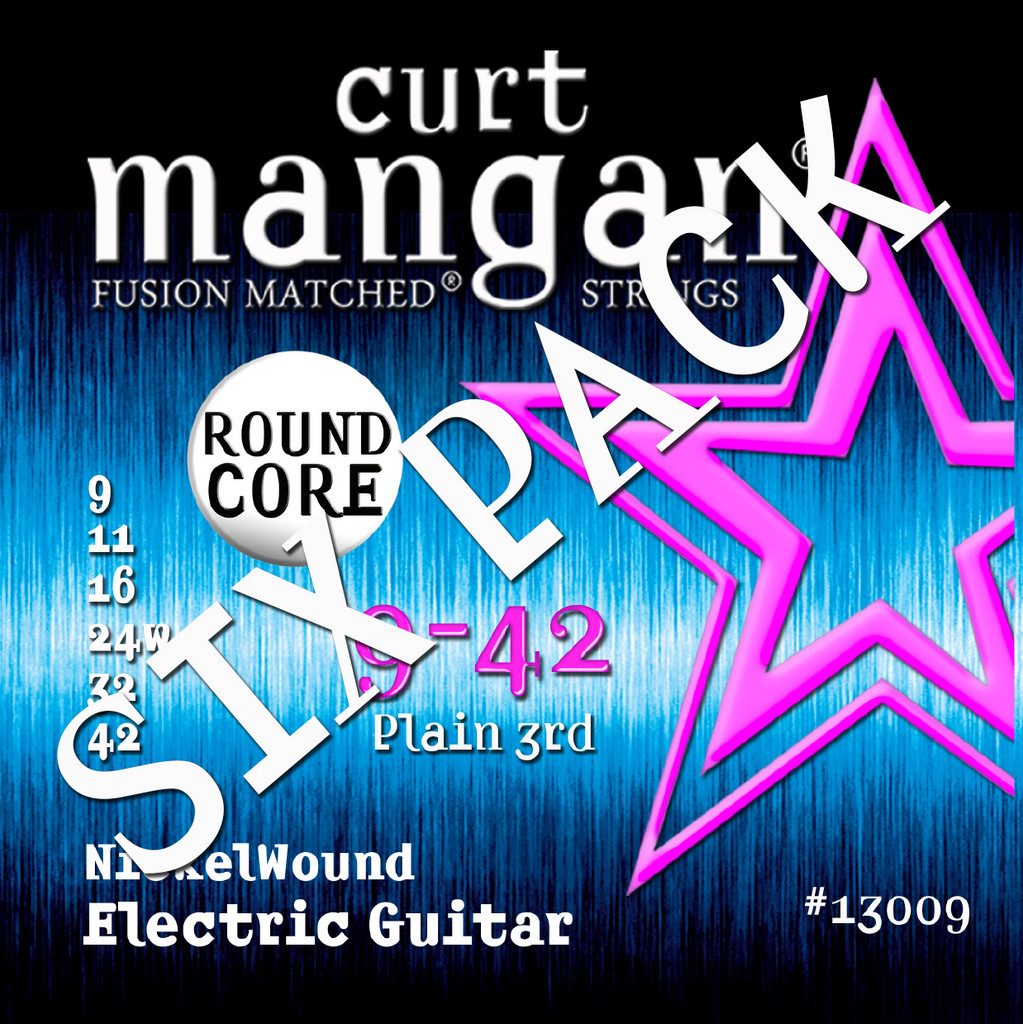 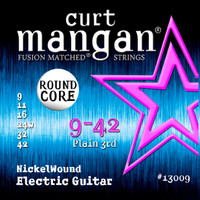 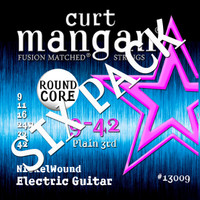 There was a magical time in music that began in the Summer of 1967 with the Monterey Pop Festival, which featured legendary guitar performances by Jimi Hendrix and Pete Townsend. Their performances started the first wave of iconic “Guitar Heroes.” This group of new heroes also included Eric Clapton, Jimmie Page, Jeff Beck and many others. These players took guitar playing to an entirely new level of innovation. It was around this time that the guitar string industry switched from pure-nickel to nickel-plated steel for the cover wire on what is known as “nickelwound” strings, but the core wire used was still round. Round-core, nickel-plated steel strings became the most popular strings used until the string industry converted to hex-core beginning in the mid 1970’s. Our new round-core, nickel-plated steel strings are dedicated to this magical time in guitar history.

You will find these strings to have an elevated level of liveliness with a smoother feel when you are bending or using vibrato on the wound strings.

I put these on my older strat with bareknuckle 63 veneer board pickups that already sounded great and it just added to the great vintage tone along with a really nice feel and playability...love em!!