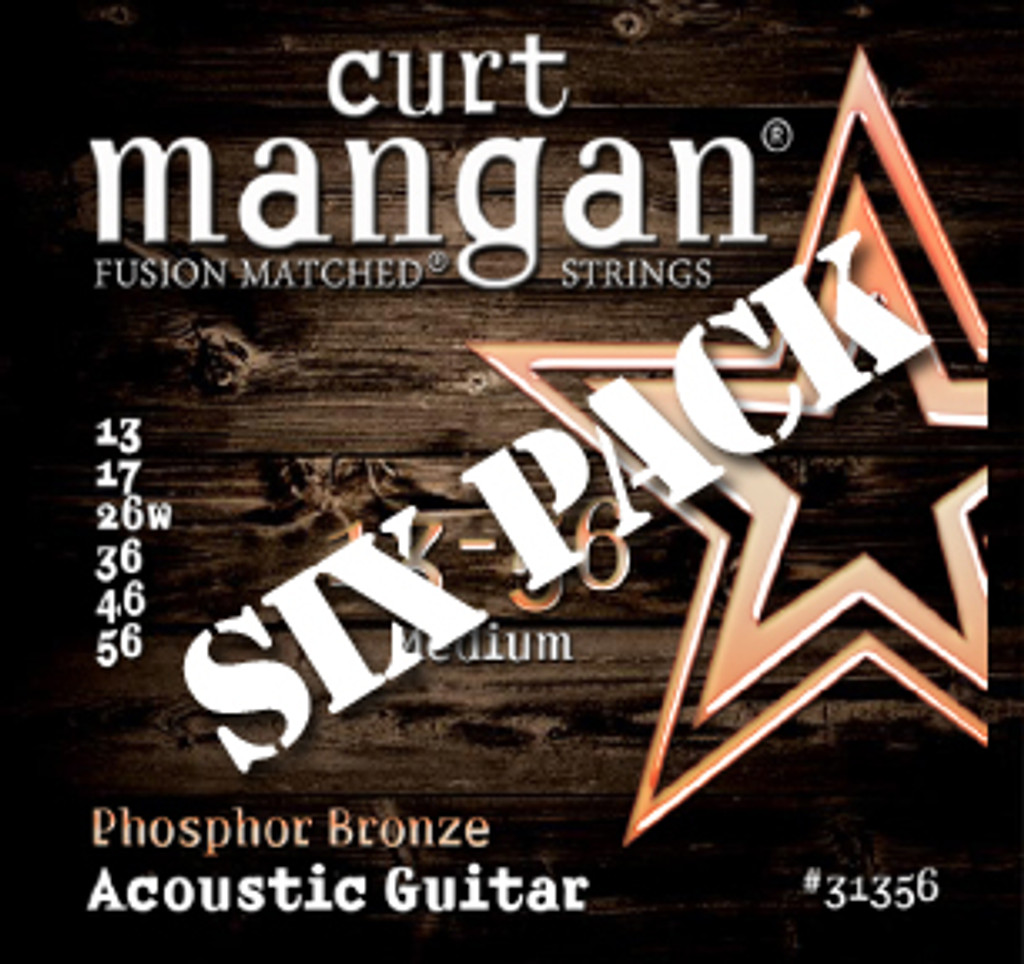 Phosphor Bronze wound strings were introduced in the early Seventies and have become the most popular acoustic string. Phosphor bronze wire is made from approximately 92% copper, 7% zinc and 1% phosphorous. Phosphor Bronze provides nice highs and lows with pleasant subtle overtones. Phosphorous is used to help reduce tarnish and corrosion.

I’ve been using elixir strings for years on my Guild D50 and Taylor 416ce, which Taylor recommends. There is a certain brightness to them, which is fine but I was looking for something with a little more warmth to get the fullness of the woods on the guitars. On the recommendation of a friend and guitar shop owner I tried these strings. And after playing them and recording with them I’m hooked. They provided the rich sound I’ve been looking for on my guitars. There is a little difference in the feel of the strings but I adjusted quickly. I would highly encourage folks to give these a try. They really make a difference.

These strings are awesome. My favorite strings out there

Hi! I admit it was a bit of a gamble, buying a six pack of a string I hadn&#039;t tried, but I have very good experiences of your electric guitar strings, and I sure don&#039;t regret trying the phosphor bronze 13-56. I&#039;ve played them a lot for about a week now and they stayed in tune more or less from the start, have an even sound, lots of &quot;body&quot; to the tone and work equally well for finger- and flat picking. I&#039;m glad a opted for a six pack, won&#039;t have to bother buying strings for a good while!