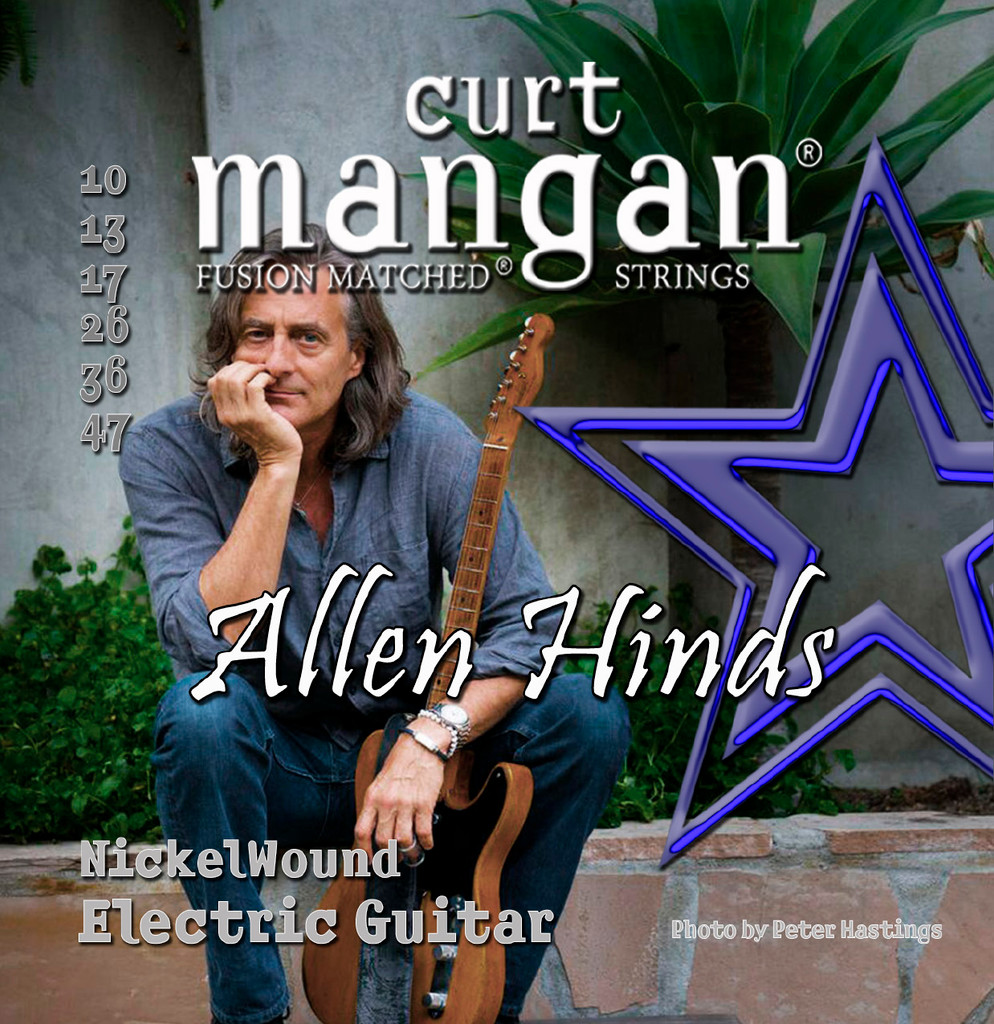 A native of Auburn, Alabama, Allen was exposed to blues and R&B at an early age. Moving into jazz and fusion in his teens, he attended Berklee College of Music and shortly after, moved to Los Angeles to attend Musician’s Institute, where he has remained on staff to the present. Allen also teaches at a new school called Shepherd University where he teaches with Abraham Laboriel, Otmaro Ruiz and Jimmy Branley.

Allen has a touch that most guitarists would kill for. Utilizing influences ranging from Wayne Shorter to the Beatles,Duane Allman to Alan Holdsworth.. his style is exciting and eclectic.????He has performed and/or recorded with jazz and R&B luminaries including Randy Crawford, Gino Vannelli, Patti Austin,  Roberta Flack, BeBe and CeCe Winan,  The Crusaders, Bobby Caldwell, James Ingram, Marilyn Scott, Eric Marienthal, Boney James, Marc Antoine,  and many, many others.
Looking for “more” Allen began recording his own music several years ago….all to critical acclaim by musicians and magazines worldwide, his c.d.s “fact of the Matter”, “Beyond it All”, “Falling Up”, and “Monkeys and Slides” are available on I-Tunes, Amazon, and C.D. Baby.com

On staff at “Musician’s Institute”, Allen offers a musical blend of jazz, blues, and rock with a “grassroots” style. Although one might hear guitar influences like Ry Cooder to Pat Metheny, Robben Ford to Alan Holdsworth.
Allen has also done clinics and master classes worldwide, concentrating on legato technique and slide playing, as well as common problem solving for young and aspiring guitarists. His approach is thorough and contemporary.
Being an active studio musician as well as live performer, he has written songs for Larry Carlton, Patti Austin, Jeff Kashiwa as well as many new cable t.v. shows.. “Duck Dynasty”, “Pawn Stars”, “Build it Bigger”, “Son’s of Gun” … just to name a few. 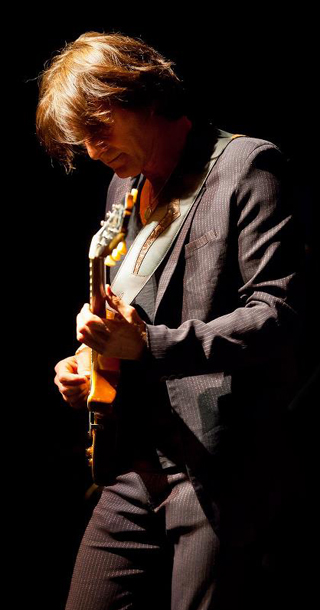 I have a 25 inch scale length guitar that I use this set on for D standard tuning and fairly low action. It just works.

Received msg asking if I would like to review these strings, after having bought some. With pleasure: they are beautiful; smooth-feeling, with a great response and sound. Am planning to use Curt Mangan strings from now on. Hopefully, that says it all. I am a retired Recording Engineer who cares about sound. Been playing since &#039;62. All the best :)