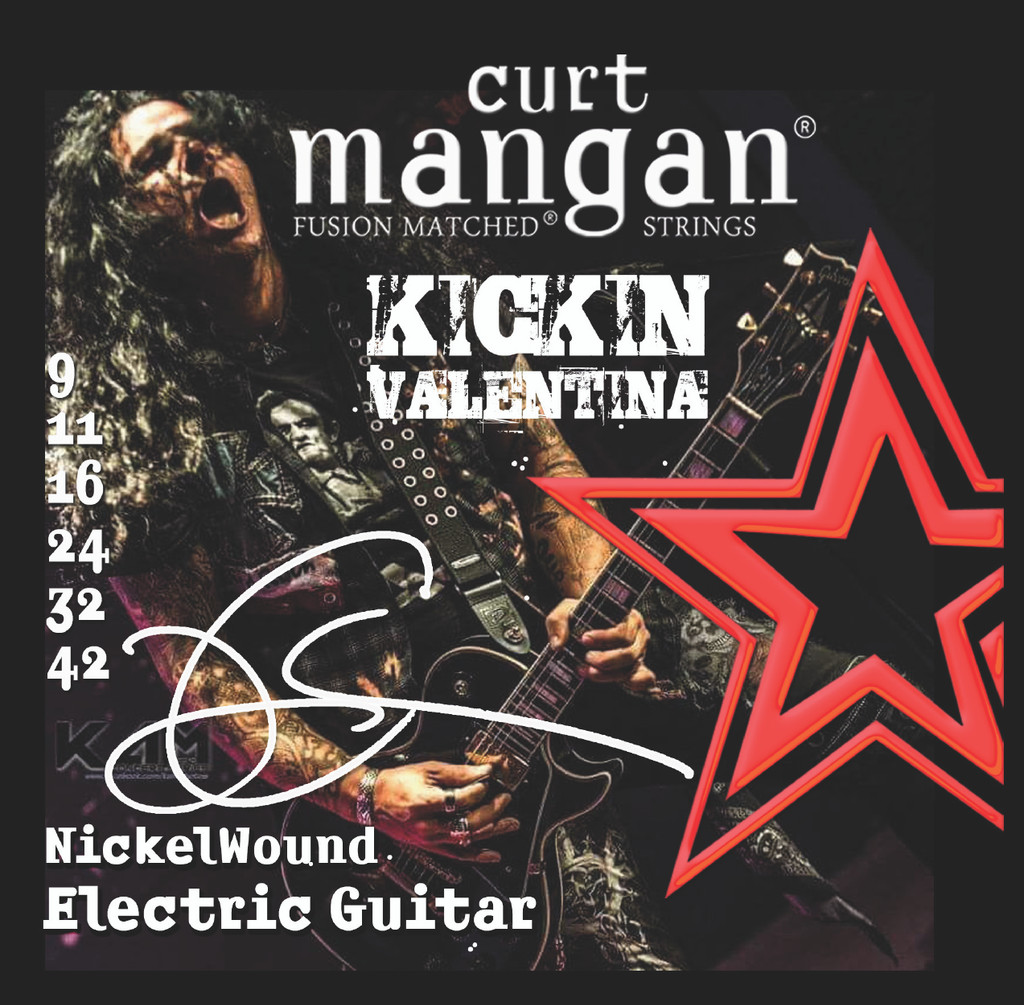 Rising Atlanta band KICKIN VALENTINA is creating quite a buzz and has already established a rabid fan base. The band was formed in early 2013 by guitarist Heber Pampillion and drummer Jimmy Berdine. After meeting vocalist Joe Edwards (whose distinctive style has been described as a “diamond in the dirt”), they began writing and rehearsing, then recruited Chris Taylor to round out the lineup. In 2013, their debut performance was in July, followed by the release of their self-titled debut EP on Highway 9 Records in October. The band has been busy in 2014 playing live (with many festivals scheduled for the Summer & Fall), and in June they were nominated for – and won – the 2014 Georgia Music Award for “Rock Band of the Year.”

With a little bit of sleaze, a little bit of blues, and a whole lot attitude, KICKIN VALENTINA have secured their place in the Southeast and are quickly gaining attention and traction across the US and overseas. The band has already performed with artists as diverse as Buckcherry, Queensryche, Pop Evil, Fozzy, Eve to Adam, Faster Pussycat, Nonpoint, and Cilver, while their first single “Get Ready” is already a fan favorite on radio stations around the world, and one of the top requested songs on Hard Rock Nights and Canada’s Rock X Radio. Both “Get Ready” and the standout track “Alone” will be featured in the upcoming action horror movie Altered from award winning film director Kely McClung (Summer 2014 release).

Nickel Wound strings are created by wrapping Nickel-Plated Steel alloys around a hex-shaped core wire which is made from tin-plated high-carbon steel (same as plain strings, but hex-shaped). The core-to-wrap ratio is the combined diameters of the core wire and the wrap wire which creates the overall diameter of the string.
Current Stock:
Shipping Cost: Calculated at Checkout
Weight: 0.10 LBS
Width: 4.00
Height: 4.00
Depth: 0.30
SKU: KV10942

Sorry, there are no reviews for this product yet.